For some, music might be background noise while they work on another task. For others, music is much more; it is integrated into the soul of a person such that it evokes an emotional response, whether it be good or bad or some other feeling. Recently, I was asked what three songs I would choose as having the most meaning, per se impact, in my life. Three songs, just three songs to sum up a life not yet fully lived and matured. It is hard to narrow down the choices to three; there are hundreds of songs I can intertwine into my life. While this was a hard question, it was nonetheless, one I wanted to answer. After consideration, I have selected those three songs. 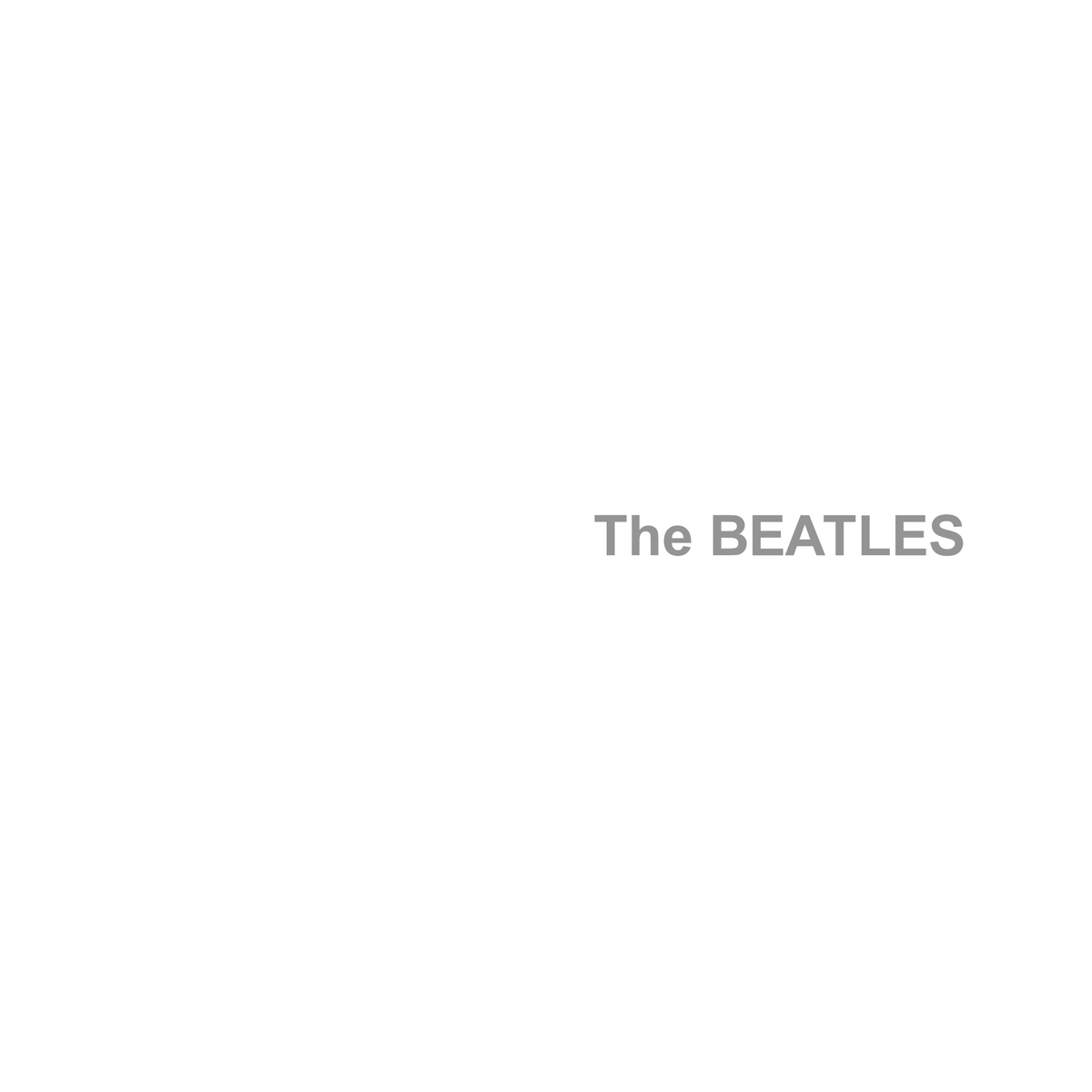 The first song is “Blackbird” by The Beatles from the album The White Album. This group, arguably to me, is the most iconic collection of four random people to be given instruments and a microphone. Technically, only one of the four wrote this song, but collectively, through the years as a group, they created melodies that have and will last generations. They were the one of original teeny-booopers, whom the world was enamored with and in a rarefied way, are on another echelon other bands cannot claim: shaped subsequent music and bands, sold out concerts for years, Rock and Roll Hall of Fame induction, but most importantly, imprinted upon generations music which will last a lifetime. Why this song out of an expansive catalog of music is important to me? It is a very simple answer: as a young child I can vividly recall sitting in our den, with headphones on, absorbing the quintessential sound through a revolving piece of plastic on a slow moving turntable. When thinking of this song, I can close my eyes and still picture the strumming guitar and chirping birds in each ear as the song progressed in time. On some occasions, I was treated to a “live” version, where my dad would get out his guitar and play the melody right there in front of me as though I was one of those lucky kids attending a live Beatles concert. Sadly, unlike my mother and given my age, I was never lucky enough to see them live in concert, but the headphones and my dad gave me the closest opportunity to that unbelievable experience. 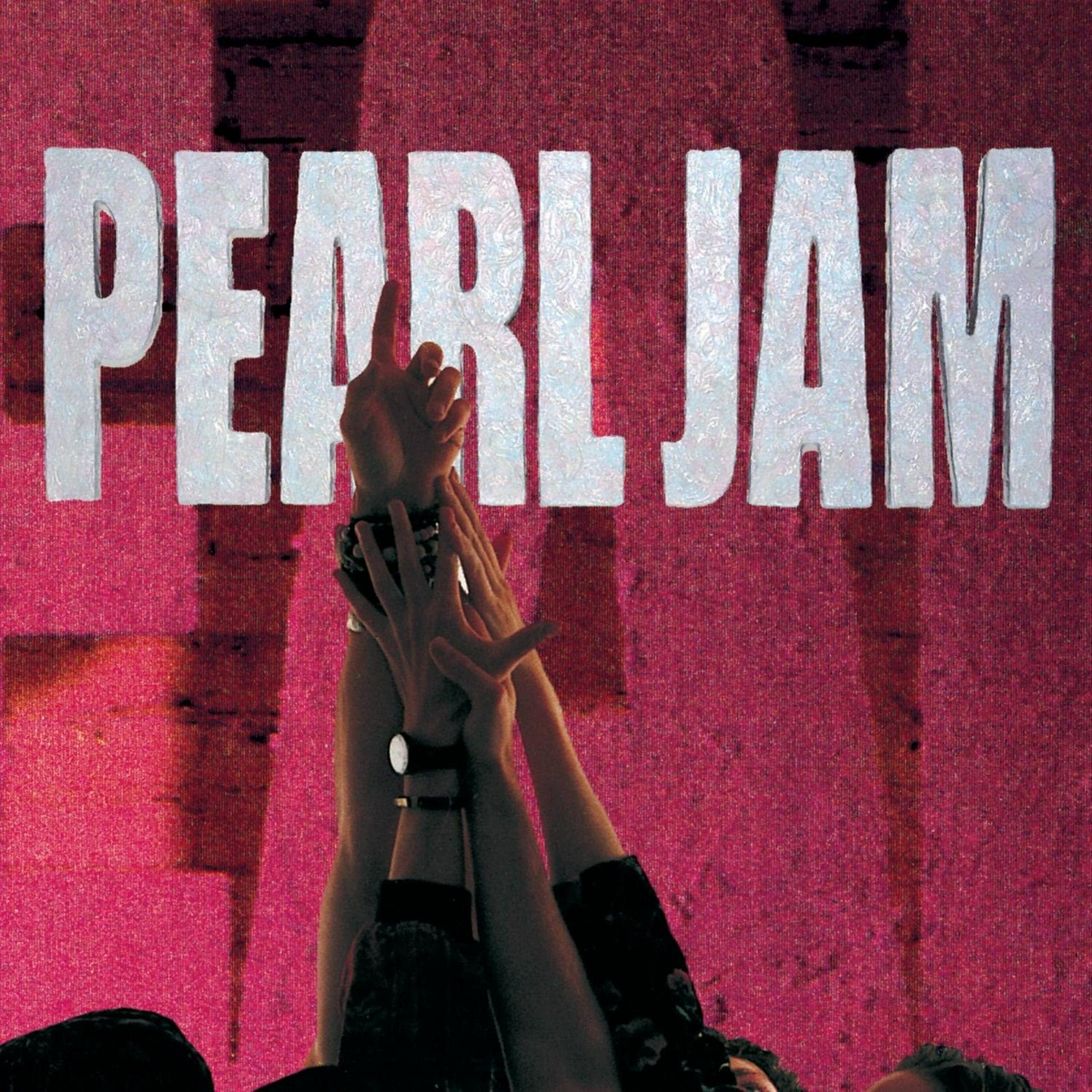 My second song, “Jeremy” by Pearl Jam from the album Ten, was released around my “coming of age” transition from that happy go lucky primary school pupil to the awkward, weird yet learning about who you are stage of early teenage years. It is a song that has a rather sad background in its origins, how life continues through its normal progression even in spite of personal tragedies. Pearl Jam, and the musical acts associated with them, were considered “grunge” music and frowned upon by many in society because they were seen as “not normal” and “weird” to the likes of many parents, including my own. The irony is, their parents believed the same when the likes of The Beatles and others came onto the scene of music. But I digress, as during a shopping trip to Walmart with my mom, I clandestinely purchased their cassette and snuck it home to listen to their alternative, yet melodramatic tones as I lay awake in bed at night. It was not that I was particularly engrossed in Pearl Jam, it was that it was unique, something upon my ears and mind which allowed me more deeply think about music and explore new genres. “Jeremy” was also unique in that I remember seeing the music video of the song, when MTV actually played videos, and the horrible fallout that followed. Part of the problem was a CENSORED version of the video was shown, leaving viewers confused as to WHAT actually happened. Due to the controversies of the music video, Pearl Jam took a nearly half decade hiatus with respect to their music videos. But the controversy was not limited to just the music video; parents were outraged that it was something shown on TV and many believed the video, and especially other “grunge” music bands were contributing to the imminent decline of society and morality.

I am going to save this last slot for the future. While this is cliche and a cop-out, my third song is, as of now, unknown. Once you become a father, everything about your life changes: what you do, some of your interests, but most important is being a part of your child’s life. With that, I share my musical interest with him, but one day, that role will reverse. He will carve his own path in life and with it, possibly will have songs he associates with unique moments. One day he may share one of those songs with me and tell me the reason(s) why he chose that song. And, if able, one of those bands will come to town and we can celebrate by partaking in a live show and forming a lasting memory between the two of us of spending time together over something so simple as a song.